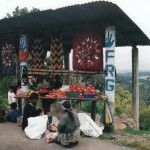 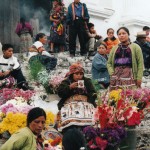 2 Responses to “Guatemala, Genocide and Journalism”